Since I first discovered that switches were often used years' ago as a means for discipline, I have been fascinated by them.

I remember as a child, if I was riding a lazy pony, and I stopped to cut a switch from the hedgerow, that pony would speed up as if by magic. So I know that switches work wonders.

The traditional switches were cut from either willow or birch, mainly because those are very flexible and less likely to snap, or cause any permanent injury when used on a backside. 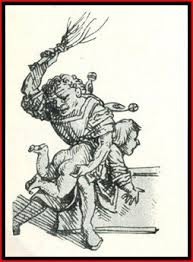 Personally I don't have a clue what they feel like.

I love to make people wonder which is the fantasy and which the reality.

I hope you enjoy this small excerpt.


My eyes can't open any wider as I see what he has placed on the granite top of the kitchen island. He has removed all the leaves off the small birch branches and left a very fine tracery of twigs. He's removed all the sharp nubs and leaves off the willow, and peeled the switches so they are white and smooth. He picks one up and flourishes it. It makes a horrid whistling sort of a swish as it cuts through the air.

I lift my chin and glare at Daniel, "If you think you are using those on me, you are joking" I tell him. "I am not a dog or a horse."

"If you were, there would be no need to use them" he answers me quietly in a steel-like tone, shrugging his shoulders. 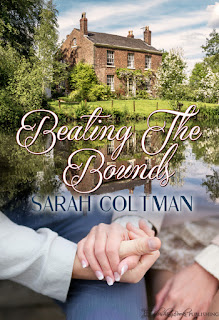 Ami and Daniel are Empty Nesters who have moved to live in an old house in the depths of the English countryside. In order to save their flagging relationship and refresh their boring sex lives, Ami has decided she needs to change. She reinvents herself, much to the delight of her husband of over thirty years, proving that passion and variety are no longer the reserve of the young.

More significantly, on the day she types the word 'spanking' into her computer she realizes that a little domestic discipline may be just what they need in their marriage. Although initially somewhat nervous of what it might entail, Daniel takes to spanking Ami like a duck takes to water, surprising her with the ease in which he has settled into his role as head of household.

All goes well until Ami begins to meet some village locals, and lets herself get happily led astray. A simple custom is turned into a marathon spanking session, and Ami will never view the ritual of Beating the Bounds in the same light again. 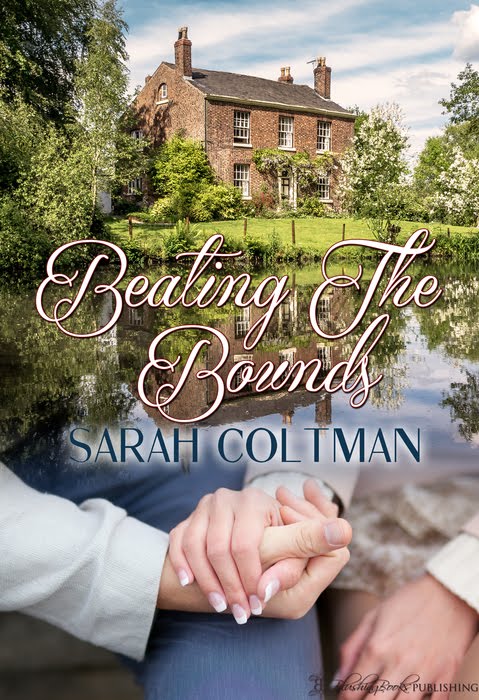 Daniel's interpretation of the old English custom of Beating the Bounds, was not quite what Ami had in mind....